I know this topic has come up in the past, but I’d like to bring it up again. Immersive media is becoming more popular, and I think IntuiFace has an opportunity to shine in better supporting it. Here is a list of what comes to mind when I think about immersive media:

Are you using immersive media today with IntuiFace? What kind of workarounds are you adopting?
Please leave a comment if you think this is important to you.

Thanks for opening this topic. It’ll be an nice place to gather IntuiFace users’ wishes and usages around these new media types.
I’ll add myself a +1 for local (= offline) 360° image player which can be pretty useful for virtual tours.

I added a poll in your post to get a clearer view of these needs.

Hi Paolo! Great you opened this thread. I am facing a problem with Matterport showcases embeded in Intuiface since they seems freezed and are not working at all. Problem is we have several clients, which I sold Matterport+Intuiface, that are quite unhappy having this tool not working.
Back in November 2017 these virtual tours were working perfectly, and I remember only after a Windows update they stopped working but Inuilab updated the Player after 1 day and it all became ok. I wrote to support but as today the issue was not fixed yet. So sad.
I think we won’t propose MP to be embed into Intuiface anymore in order to avoid problems with clients. Cheers!
Andrea

I’m not sure you saw @Mihai’s answer on the thread you opened on our support platform. He proposed you a solution that I just tested on my laptop and on my side, I’d say it works pretty well

Can you double-check you tried his proposal and let us know how it works for you?

Hi Seb, thanks for the video!About Mihai test, I do not have a touchscreen here to test now, but the experience with multiple MP showcases in my pc works fine. Problem is, how can I solve it on clients devices where there is only one virtual tour? On those experience there ain’t no trigger “change url”…the virtual tour freezes.
Let me know if there’s a chance to upgrade player. Thanks a lot!

Let’s follow this conversation about your client in mp

just to clarify: by “360 photos” and “Interactive 360 photos” you mean stuff like https://aframe.io/examples/showcase/sky/ ?

I’m asking this question because we also get some requests to support “360 spin images” (like https://www.snap36.com/#home-start) and I want to be sure of we are all talking about the same stuff here.

@Alban I think both scenarios are important to various audiences (external 360 and spinning object in 360).
For example, a property manager would be interested in 360 images that feature hotspots to learn more about their real estate. There are several online solutions out there, like

If a 360 equirectangular image could be treated by Intuiface as a normal image, it’d be ideal. Then we could attach transparent hotspots on top. If that’s a stretch goal, then we can resort to embedding a third party service. In that case, it’d be good to document in your KB how we can trigger Intuiface events when users tap on a hotspot in the third party service.

As per spinning objects in 360, I can see this very relevant for a catalog. This could be a 360 object (already supported), a sequence of images, an object movie (e.g. https://ggnome.com/object2vr) or embedding a third party player (e.g. https://www.iconasys.com/).

Quite an old thread, but i’d love to see this happen.
360 tours lend themselves to touch interaction.

For anyone interested, this software seems pretty good for creating your own tours:
https://pannellum.org/

Forge.js was looking good, but development seems to have stopped a while back… 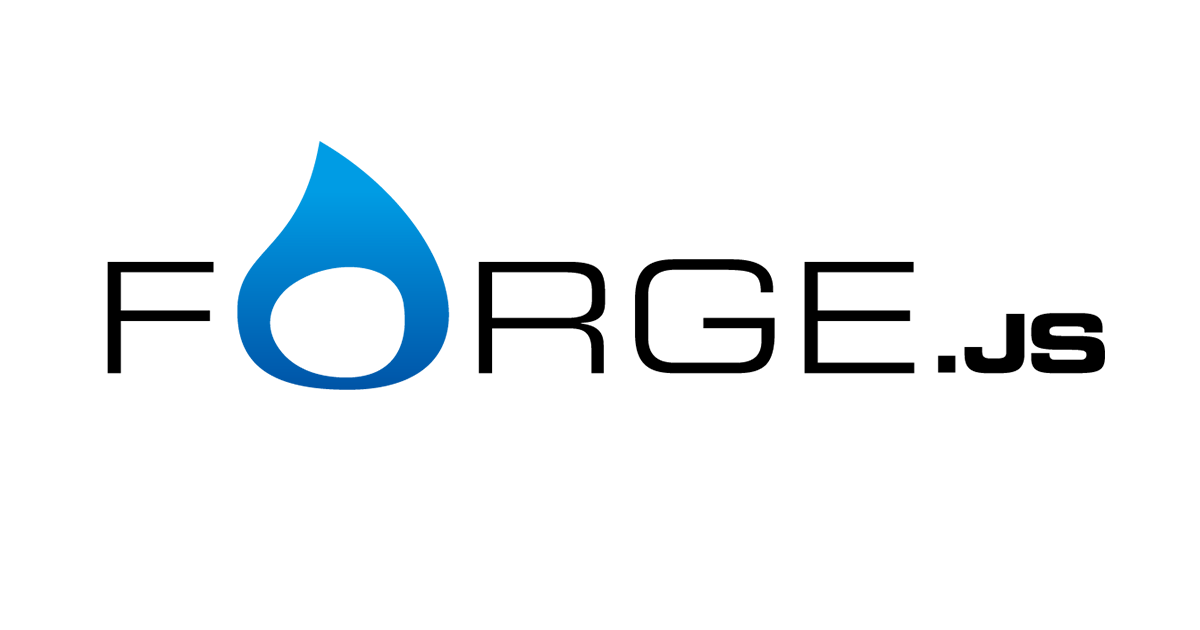 Hopefully one day Intuiface will have similar!

@Ryan Thanks for pointing it! Pannellum is indeed a nice library that you can use pretty easily within Intuiface using the HTML Frame asset.

If you host your 360 images on a server, list their URLs in a data source (Excel, Airtable, …), you can easily switch quickly between 360 images using a Text replace converter in a pre-entered script

Seems like the best way to do it as you describe.

What I like about it is the ability to use the mobile device gyroscope, so would be fun to test on a tablet with intuiface.

I do t k ow how to do the text replacement stuff yet, but it sounds good

Have a look at the Text Manipulation Interface Asset

For those interested in offline support of 360 media in Intuiface, I just created a new post and a downloadable example: