I’ve been playing with DALL·E 2, which is a new AI system that can create realistic images and art from a description in natural language (called prompts). This R&D project by OpenAI is quite amazing, and you can define various art styles for your imaginative output.

I put it to test to see how far I could push it to create a series of images related to a potential Intuiface business. Here are some fun examples with the corresponding prompts: 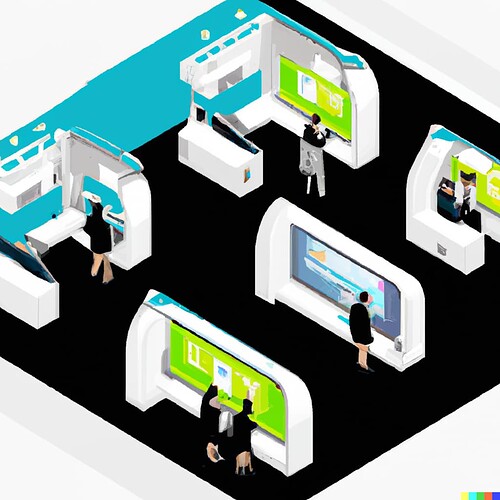 A person interacting with a touch screen at a tradeshow, 3d render 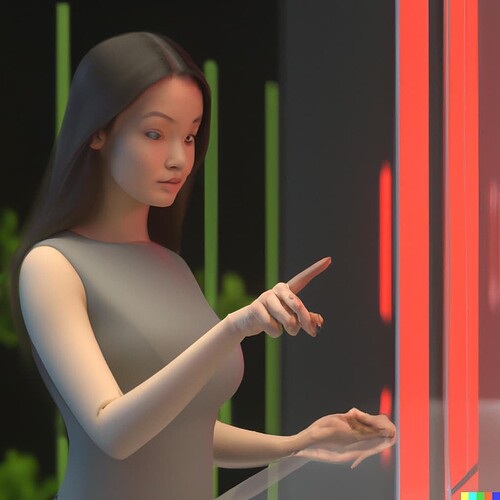 A person interacting with a touch screen, ancient Egyptian mural 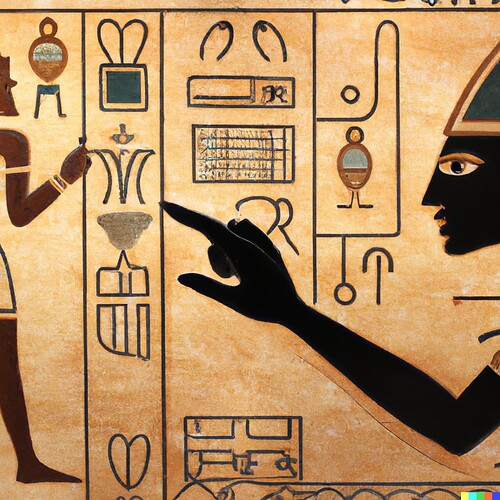 DALL·E has recently opened up their waitlist to the public. Meanwhile, take a look at this e-book with several tips for successful AI image creation.

I have been on the wait list for a couple weeks. Hoping I get in soon. This looks like a fun service/technology to mess around with. Especially since I am not a designer by any stretch of the imagination

Dall-E 2 does a really great job at photorealism, but I’ve also found it’s great for editing images. You can import a PNG, erase a section you don’t like, and Dall-E 2 will fill in the erased area. At 10 cents per 4 generations, it’s totally worth the cost of credits for this feature alone. Unlike other text-to-image generators, it handles objects in perspective a lot better, and seems to understand scale with the placement of objects at various distances.

I started off with Disco Diffusion, and it’s really fun, but it takes a lot longer to get generations. But you have custom control over dimensions and you can run queues that run for hours, which Dall-E 2 does not do. It’s also much more DIY in nature, in that you’ve got access to a lot of variables that you can tweak, and custom trained models you can import.

In between these in terms of ease-of-use versus control is MidJourney, which produces more painterly and concept art results than Dall-E 2, and out-of-box does a better job with people, faces, hands, etc. It’s ability to mimic different drawing and painting styles exceeds Dall-E 2 imho.

I’m excited to try Stable Diffusion once I get some spare time. From what I’ve seen, it’s outperforming everything else that’s out there, and it’s open source. The price point is a quarter of Dall-E 2’s, while offering the customization of Disco Diffusion, but with sliders and a nice UI.

I’ve already used Dall-E 2 for images in my IntuiFace experiences, where I needed an image to be twice as wide to work in a certain area, and I’ve let it fill in the other half of an empty space in a PNG photograph. As the guy from Two Minute Papers says, “What a time to be alive.”

As an example, here’s some concept art that I’m doing for a friend’s movie. These are the bedrooms of a couple of highschoolers that are main characters. Dall-E 2’s ability to handle perspective and lighting is quite impressive. 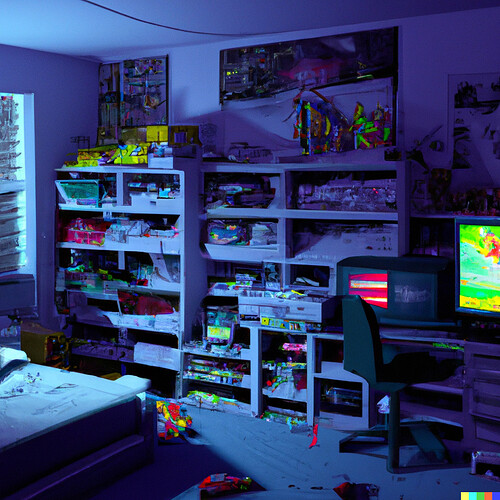 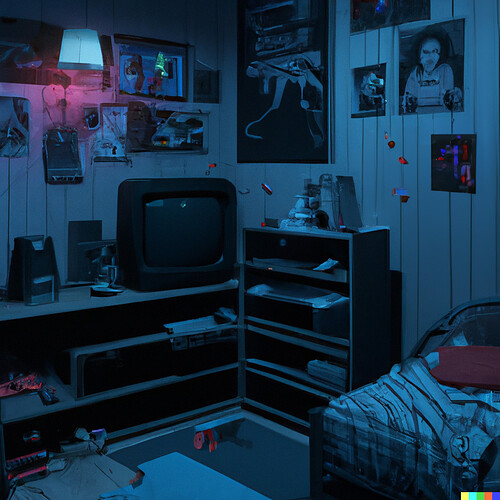 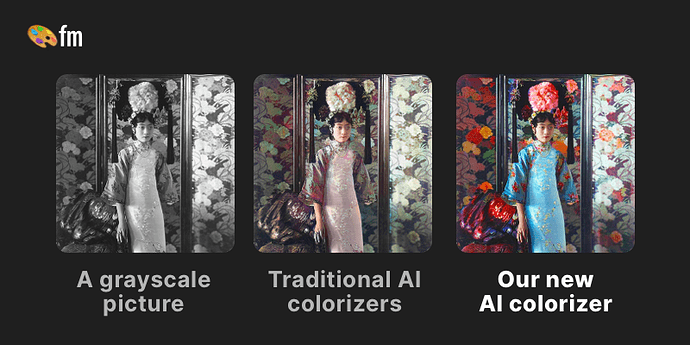 A new AI colorizer. Colorize anything from old black and white photos 📸, style your artworks 🎨, or give modern images a fresh look 🌶. It's as simple as instagram, free, and no sign-up required!

And from the people that brought DALL·E 2 … Whisper, Speech Recognition IA, open-source 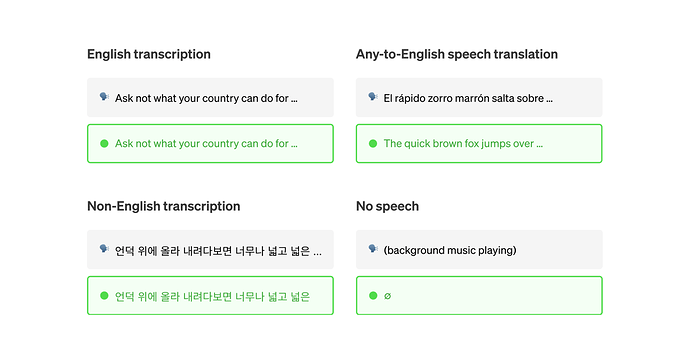 Contribute to openai/whisper development by creating an account on GitHub.

Wow, impressive systems. So much to explore here. Thanks!